What ‘historic’ events are represented by these sentences?

Each of these sentences consists of a year and initials. What does each mean?  Some are truly historic. Some are utterly trivial.

Do it just for fun or email your answers to answers[at]deans.games by Sun 3rd May 2020.  Give your name and area and I’ll give you an honorary mention if you get the most correct!  Good luck!

There is a downloadable pdf here.

PREVIOUS BIG QUIZ:
What countries are represented by these diagrams?

Don’t take the spellings too literally! Do it just for fun or email to answers[at]deans.games by Sunday 19th April 2020.  Give your name and area and we’ll give you an honorary mention if you get the most correct!  Good luck! And please share with your friends.
There’s a high quality pdf available for download here. 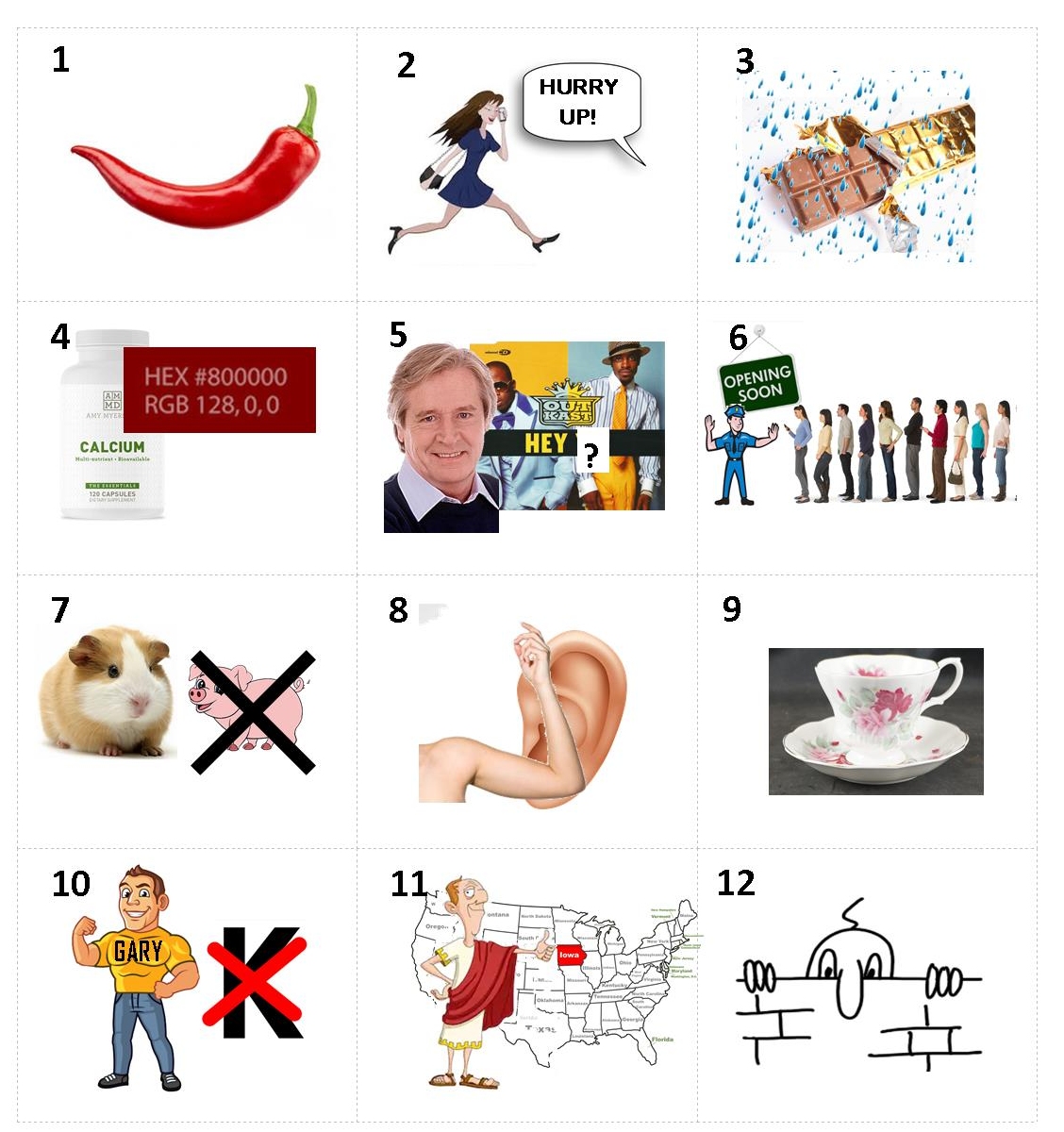 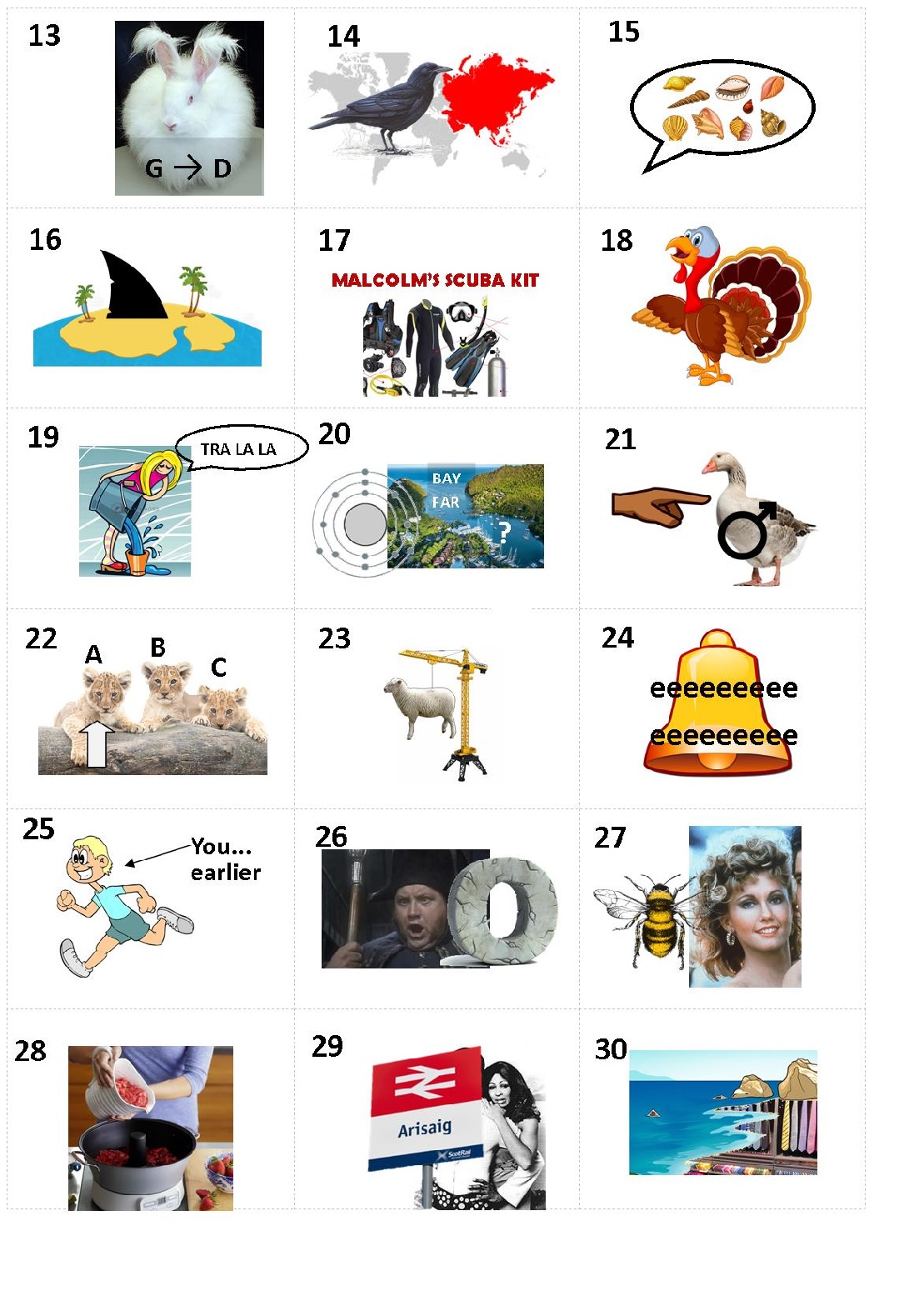 This site has been set up by Dean Jackson. The aim is to exercise your brain throughout the current situation. By offering puzzles etc the mind is occupied to stop it dwelling on worries and concerns. A busy mind is a healthy mind.

Cultivation to the mind is as necessary as food to the body. Marcus Tullius Cicero

Questions are designed to make search engines useless. The answers are to be found only in your brain.